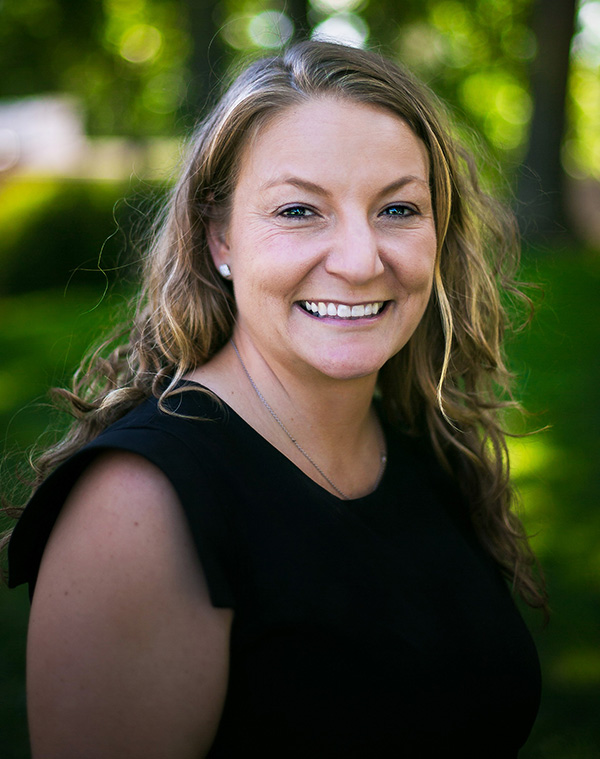 Jessica Gill is a national leader in research on the biological mechanisms of traumatic brain injuries (TBI). She has spent decades investigating differential responses in military personnel, athletes, and other patients that have experienced TBIs and the mechanisms underlying these divergent responses. Specifically, Dr. Gill looks for ways to use biomarkers to identify which patients are at high risk for poor recovery and long-term effects including post-traumatic stress disorder, depression, and post-concussive syndrome, and to develop treatments.

After earning her PhD at JHSON, she went to the National Institutes of Health (NIH) to complete a postdoctoral fellowship at the National Institute of Nursing Research that focused on the biological mechanisms of PTSD and depression. At NIH, she also served as a senior investigator and acting deputy scientific director of the National Institute of Nursing Research and deputy director of the Center for Neuroscience and Regenerative Medicine. Dr. Gill was the first nurse to receive the Lasker Clinical Research Scholar Award, considered the most prestigious research grant given by the NIH. As Bloomberg Distinguished Professor of Trauma Recovery Biomarkers, she will hold primary appointments in the Johns Hopkins School of Nursing and the School of Medicine, Department of Neurology.

WebinarA multiomic approach to prediction, causation, and prevention of preterm birth and preeclampsia

When coupled with high-content data analysis, these multiomic approaches have allowed researchers to generate high-efficiency data to enable new correlations and insights between the genome, transcriptome, and proteome at a molecular level in health and disease.