Building a genetic atlas of the human plasma proteome

The link between a genetic variant and its associated disease endpoint is often indirect. For this reason, genome-wide association studies (GWAS) alone have limited utility in clinical research. By identifying the abundance of particular proteins associated with GWAS variants, we can begin to fill in the gaps. Protein-genotype associations, also called pQTLs, can shed light on causal links between genetic variants and disease and highlight clinically important proteins. However, pQTL analyses have typically been restricted to small scale studies in particular cell lines, due to the technical difficulty of measuring the human proteome at scale. In this webinar, Dr. Benjamin Sun will discuss how he and his colleagues at the University of Cambridge used the SomaScan® Assay to develop a pQTL atlas of human plasma. In a study published in Nature in 2018, they quantified 3,622 plasma proteins in 3,301 healthy participants in order to identify 1,927 pQTLs. 88 of these pQTLs overlapped with disease susceptibility loci. Using Mendelian randomization analysis, Sun and colleagues further identified specific proteins that link GWAS variants to disease, highlighting potential therapeutic targets. 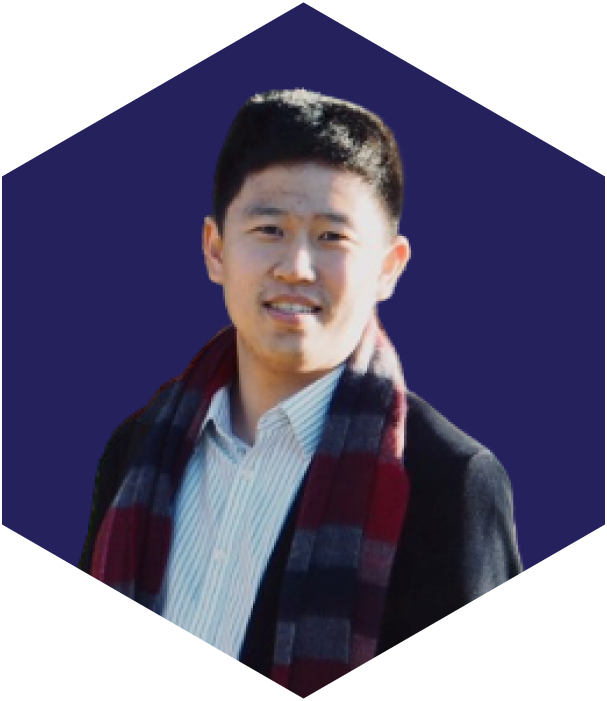 Dr. Sun is a clinician and a scientist with a strong statistical and computational background. He got his PhD and clinical medicine degrees in a combined MB-PhD program in 2019 from the Department of Public Health and Primary Care at the University of Cambridge, where he was one of six students selected from a cohort of 300. His graduate work focused on big data research on genomic regulators of the human proteome. It was during this time that he authored the Nature publication describing the development of a “genomic atlas” of the human proteome using SomaScan data. Dr. Sun was an author on 13 additional publications during his time at Cambridge. Since completing his MB-PhD, Dr. Sun has been serving as a Foundation Doctor in Trauma and Orthopaedics, Renal Medicine, and Respiratory Medicine at the Royal Free Hospital in London.

Read our white paper on pQTL