Genomic atlas of the proteome from brain, CSF and plasma identifies causal and druggable proteins implicated for neurological disorders

Understanding the tissue-specific genetic architecture of protein levels is instrumental to understand the biology of health and disease. We generated a genomic atlas of protein levels in multiple neurologically relevant tissues (380 brain, 835 cerebrospinal fluid and 529 plasma), by profiling thousands of proteins (713 CSF, 931 plasma and 1079 brain) in a large and well-characterized cohort. We identified 274, 127, and 32 protein quantitative loci (pQTL) for CSF, plasma and brain respectively. cis-pQTL were more likely to be shared across tissues but trans-pQTL tend to be tissue-specific. Between 44% to 68.2% of the pQTL do not colocalize with expression, splicing, methylation or histone QTLs, indicating that protein levels have a different genetic architecture to those that regulate gene expression. Using Mendelian randomization, we identify causal proteins in neurological diseases, including Alzheimer’s disease, Parkinson’s disease and stroke. Then, we performed bioinformatic analyses to determine if any of the identified proteins are drugable. We identified 15 existing drugs approved by the U.S. Food and Drug Administration (FDA) have the potential to slow or reverse brain damage in those with Alzheimer’s disease and another 14 for Parkinson disease, ALS or stroke. In summary, we present the first multi-tissue study yielding hundreds of novel pQTLs. This data will be instrumental to identify the functional gene from GWAS signals, identify novel biological protein-protein interactions, identify novel potential biomarkers and drug targets for complex traits. 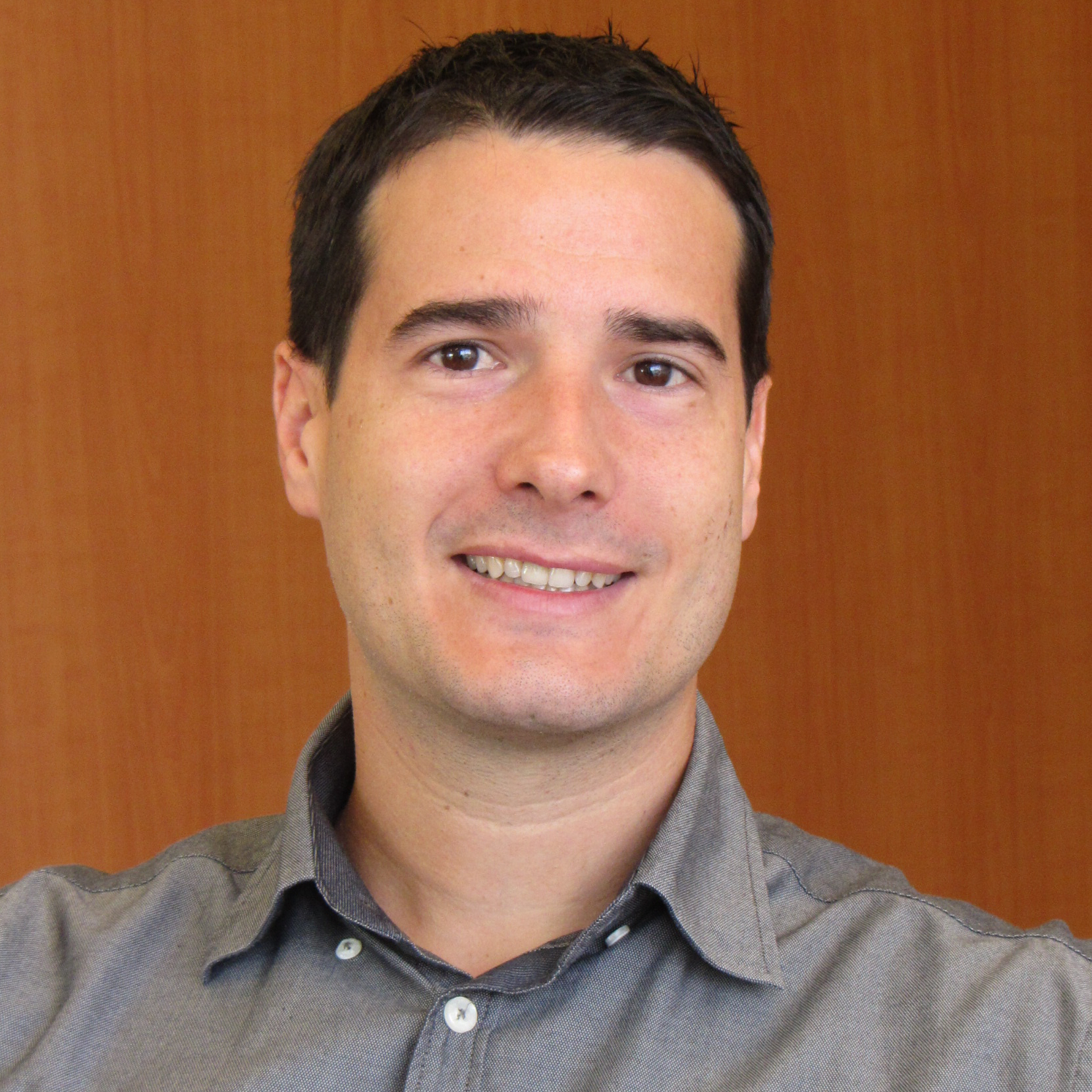 Dr. Cruchaga is a human genomicist with expertise in multiomics, informatics, and neurodegeneration. He completed his PhD in Biochemistry and Molecular Biology in 2005 at University of Navarra (Spain). During his first postdoc with Dr. Pastor he conducted statistical human genetics studies focused on Alzheimer’s (AD) and Parkinson disease (PD). He then moved to Dr. Goate Lab to complete his training in quantitative human genomics. Dr. Cruchaga established his laboratory at Washington University in 2011, studying the genetic architecture of neurodegenerative diseases. In 2019, he became the scientific advisor of the McDonnell Genome Institute (MGI) at Washington University and funding director of the NeuroGenomics and Informatics center. He is also the Knight-ADRC genetics and the DIAN genetics core Leader and the Director of Hope Center DNA and RNA core. His laboratory has pioneered the use of next-generation sequencing technology to identify functional variants implicated on AD and PD. Additionally, Dr. Cruchaga used RNA-seq data from human brain tissue and network analyses in order to identify novel pathways and pathogenic implicated on neurodegenerative diseases. His interests are focused in using human genomic and other omic data (proteomics, metabolomics, lipidomics) to identify and understand the biology of neurodegenerative diseases, create novel molecular prediction models and druggable targets. Multi-level data integration is already facilitating precision medicine and advancing medicine at the individual patient level. This will be instrumental to the identification of novel disease-associated genes, linking gene variants to human phenotypes, to predict biomarker validity or drug response. These approaches will be essential not only for precision medicine but also precision treatment timing. In summary, the mission of Cruchaga lab is to leverage genetics, omics and functional genomics studies in neurodegeneration and diseases of the CNS and translate those into improvements in human health through better understanding of the molecular underpinnings of disease.